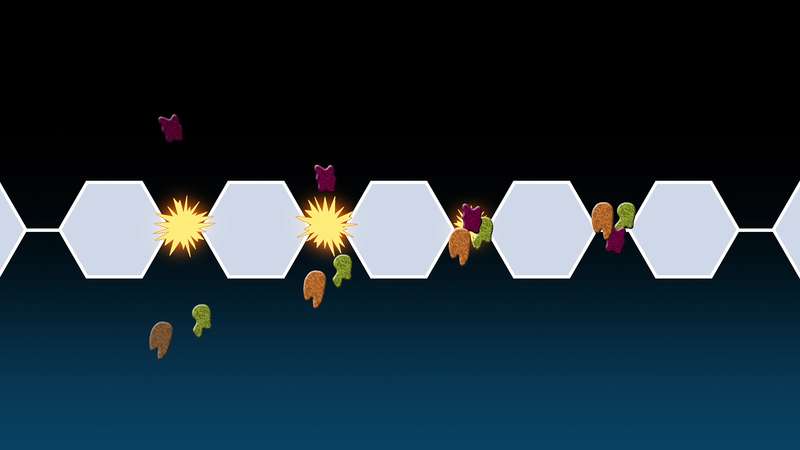 What is Cellular Respiration?

Have you ever wondered, how do we derive energy from the foods we eat? Cellular respiration is one such process by which organisms utilise oxygen and chemical energy present in the nutrients to produce energy to carry out various metabolic processes and cellular activities. It is a catabolic process occurring in cells. Cells have enzymatic machinery to breakdown nutrients and produce ATP. Oxidation of glucose is coupled with ATP synthesis and it is converted to carbon dioxide and water, which are released as waste products. Energy stored in ATP is utilised for all the energy-requiring processes in an organism such as biosynthesis, active transport, locomotion, etc.

What about anaerobes? Anaerobic organisms partially oxidizes glucose in the absence of oxygen. It is known as Fermentation Process.

Let’s look into details about aerobic and anaerobic respiration.

Aerobic respiration, as the name implies requires oxygen for the complete breakdown of glucose or other nutrients. It occurs in all the aerobic organisms. The overall reaction of aerobic cellular respiration can be represented by

It has three major steps:

Glycolysis is the first step of cellular respiration in all living organisms, aerobic as well as anaerobic. This step does not require oxygen. It is also known as the EMP pathway (Embden, Meyerhof and Parnas). Glycolysis occurs in the cytoplasm of the cell. In glycolysis, glucose undergoes partial oxidation and is converted into two molecules of pyruvic acid. It is a multi-step enzyme catalysed process. Energy is captured and stored in ATP. NADH is also produced in the step.

Pyruvic acid produced in this step can either enter Krebs cycle, i.e. aerobic respiration or can be utilised anaerobically in fermentation process.

It is also known as the citric acid cycle as citric acid is the first intermediate produced. It is a cyclic pathway occurring in the mitochondria. Pyruvate produced in the glycolysis is transported to mitochondria. There it undergoes oxidative decarboxylation and reacts with CoA to produce acetyl CoA, which enters Krebs cycle. In the Krebs cycle, pyruvate is oxidised completely resulting in the formation of carbon dioxide, which is released as a waste product. ATP, NADH and FADH2 are synthesised in this process.

Oxidative phosphorylation occurs in the inner mitochondrial membrane or cristae. It is the main step by which large amounts of energy is conserved in the form of ATP molecules. NADH and FADH2 produced in the earlier steps are oxidised through the electron transport system (ETS) coupled with ATP synthesis. Electrons pass from one carrier to another and oxygen acts as a final electron acceptor resulting in the formation of water with the addition of protons.

Electron transport generates a proton gradient across the inner mitochondrial membrane, which is used to drive the phosphorylation of ADP to produce ATP by the enzyme ATP synthase.

Theoretically, there can be a net gain of 36 to 38 ATP molecules in aerobic respiration by the breakdown of one glucose molecule in all these three steps.

Obligate and facultative anaerobes partially oxidizes glucose to pyruvic acid by glycolysis, which is further converted to carbon dioxide, alcohol or acid in the Fermentation Process. It occurs in many prokaryotes as well as eukaryotes. Lactic acid fermentation occurs in our muscles too. Fermentation occurs in absence of oxygen. It is widely used in various industries such as wine, beer, bread, etc.

There are two main types of fermentation process:

In alcoholic fermentation, pyruvic acid is converted to ethanol and carbon dioxide by the enzyme-catalysed reaction. E.g. in yeast cells.

Some anaerobes produce lactic acid from pyruvic acid. E.g. During exercise, when oxygen supply is inadequate in muscles, pyruvic acid gets reduced to lactic acid by lactate dehydrogenase. NADH acts as a reducing agent in both the processes, which gets oxidised to produce NAD+.

Why Women Should Consider Smoking Weed for Recreation 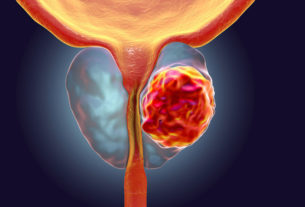 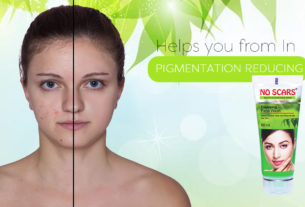 Why face wash is important for men