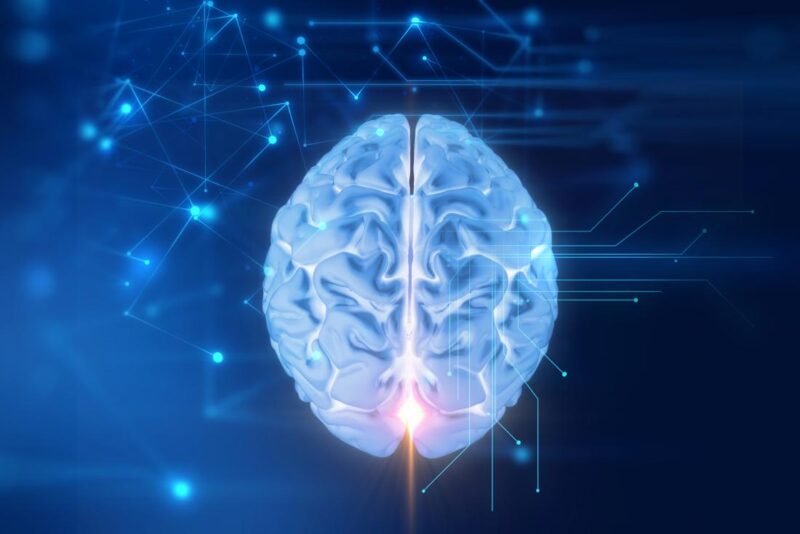 Alzheimer’s disease is a condition that afflicts many older people. It’s an irreversible disease that causes the slow degradation of brain function. People with Alzheimer’s disease lose their memory and cognitive ability over time. In mild cases, it can be momentary lapses in memory like forgetting who a close relative is or where you are. In serious situations, Alzheimer’s disease stops people from performing small daily tasks.

Most of the time, symptoms start showing in people in their mid-60’s. It’s a disease that afflicts mainly older people. Sometimes people can develop early-onset Alzheimer’s earlier in life. The disease was discovered early in the 20th century after doctors studied the brain tissue of people who died of mental illness. They discovered significant differences in the brain tissue mass in people with this type of dementia.

Since it was discovered, billions of dollars have gone into research and prevention of Alzheimer’s. Still, despite all these efforts, millions of Americans suffer from Alzheimer’s. It’s extremely difficult for both the patient and the people supporting them.

There has been some progress in treating Alzheimer’s, though there is still no cure. Here are some things you can do to prevent and treat the disease.

Steps You Can Take to Prevent Alzheimer’s Disease

Get Sleep – Get the rest that your body needs. You need time to recharge both physically and mentally. Do your best to get eight hours of sleep every night.

Stop Smoking – Smoking increases your risk of Alzheimer’s disease and several other serious health conditions. Avoid at all costs.

Eat a Healthy Diet – Avoid eating too much sugar and eat a diet high in protein. Consume a lot of vegetables. A healthy diet will help you feel better and keep you in better health long-term.

Drink in Moderation – Research suggests that drinking the occasional glass of wine could help you avoid dementia and Alzheimer’s disease. We know that excessive drinking is bad for your health, so keep the quantities manageable.

Exercise Regularly – Go for a walk, join a local sports team, go to the gym, or engage in some other physical fitness that you enjoy. The exercise doesn’t have to be intense for it to have the desired effect. Simply staying in good shape will take you most of the way in lowering the risk of many diseases.

People who engage in regular social activity and keep their brains active lower their risk of Alzheimer’s. One of the challenges with aging and older people is that, often, their brains aren’t getting the stimulation they need to stay active.

If you stop exercising your brain, it atrophies and becomes more susceptible to dementia. People should find hobbies and spend their spare time doing things like learning another language, playing the piano, learning chess, and other activities that stimulate the brain.

A lot of research is going into peptides and some of their potential health benefits. One peptide, named NAD+ on Peptide Science, is getting a lot of attention because of its ability to prevent neurodegenerative conditions in research done on rodents. A lot of neurodegenerative conditions have been linked to the breakdown of the kynurenine pathway in the brain. Rodents given NAD+ supplements show a reduction in motor defects and the death of dopaminergic neurons in the brain. It is believed it helped them slow or prevent the development of other conditions like Parkinson’s disease. Further research is required. However, NAD+ may reveal many future medical possibilities.

Some loss of memory and other cognitive function is normal as we age. Knowing how difficult life can be with dementia or Alzheimer’s disease, forgetting where you parked or where you went last summer can be distressing for many people.

What you should be concerned about is whether your loss of memory or cognitive function is stopping you from performing critical tasks in your home life or your career. At that point, you should seek professional advice from a doctor. They will be able to run a battery of tests to find out what you’re dealing with. They have special screening procedures to screen for Alzheimer’s disease.

The earlier you find out whether you have any sort of neurodegenerative disease, the better you can treat and prevent the condition from becoming more serious. You can push back the effects of Alzheimer’s for years and still live a full life as you age. 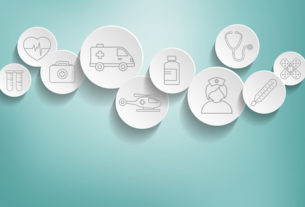 Why Women Should Consider Smoking Weed for Recreation