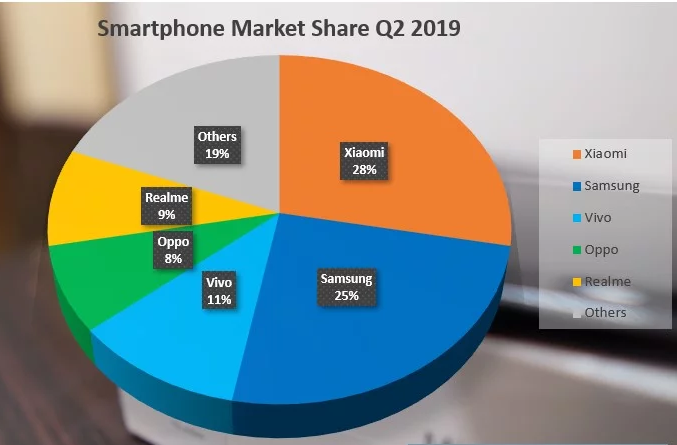 If you keep a tab on trends in India, then you may have noticed the changes going through in the Indian smartphone market. The success story of Chinese smartphone makers taking over the Indian market is not new anymore.

The Chinese brands such as Xiaomi, Vivo, Realme and Oppo Mobile came, saw and conquered the Indian market.

But, what were those factors that helped them to become a darling of the masses? Yes, as per many reports, Chinese players account for about 50% of the Indian market share.

If you want to know about factors that helped smartphone makers taking over the market, this article will help you. Read on!

The success story of Chinese mobile players in the Indian market

There has been no rocket science behind the success of Chinese smartphone brands. They have been heavily reliant on aggressive marketing and strive for a wider push. What’s more, they have also responded well to the demands of the market at unprecedented prices, which has also helped walk away with the crown in India.

If you watch TV or videos on YouTube and other platforms, then you would know how aggressive Chinese smartphone players are in pitching for their products. Brands like Oppo and Vivo Smartphones have been locked in an aggressive ad battle for their products. Hence, when there are ads of such brands playing, customers end up buying their phones than other players – people remember what they see, and these brands play down this trait well.

Earlier brands such as Xiaomi had to import its mobile phones from China, and hence, they had no option but to ask for a higher price from users. They changed this and brought the prices down by setting manufacturing plants in India under the Indian Government’s ‘Make in India’ initiative. The setting of manufacturing units in India shows its long-term plans and stabilization. It also helped them invest greatly in marketing and brand building in India.

Smartphone players such as Vivo ended up winning the sponsorship for the prestigious Indian Premier League (IPL), and it helped them connect to the masses amazingly. On the other hand, Oppo also acquired the rights of sponsoring the Kit of the Indian Cricket Team. Further, sponsorship of events like the Pro Kabaddi League and other entertainment shows also gave Chinese players the much-needed recognition to grow strongly.

Chinese players studied the nature of Indian customers that they want to buy a mobile phone that is priced lower but is loaded with amazing features. The companies responded well by launching mobile phones with stunning specs at unexpected prices. Smartphones such as Redmi Note 7 Pro, Vivo Z1 Pro, Oppo K1, Oppo K3, Realme 5, Realme 5 Pro and many more are relevant examples. Chinese brands made premium specs such as Fingerprint sensor, large displays, AI cameras, large battery and more available in budget phones. It helped them capture a large share of the market in India.

These were a few of the key factors behind the rise and conquering of the Indian market by Chinese smartphone players.

Buying any of the Chinese mobile phones in India is now non-stressing as you can spread the price over a suitable tenor and pay only fixed EMIs. This unique payment facility is available in India only on the Bajaj Finserv EMI Network in 80,000+ stores and 1800+ cities. Bajaj Finserv also presents pre-approved deals on EMI finance and personal loans and other products to ease off loan procedures and make it fast. 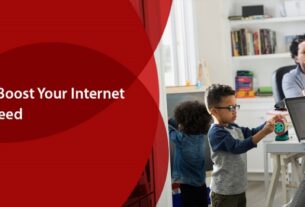 Tips and Tricks to Boost Your Internet Speed 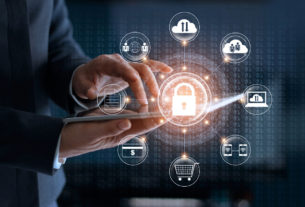